get to know me 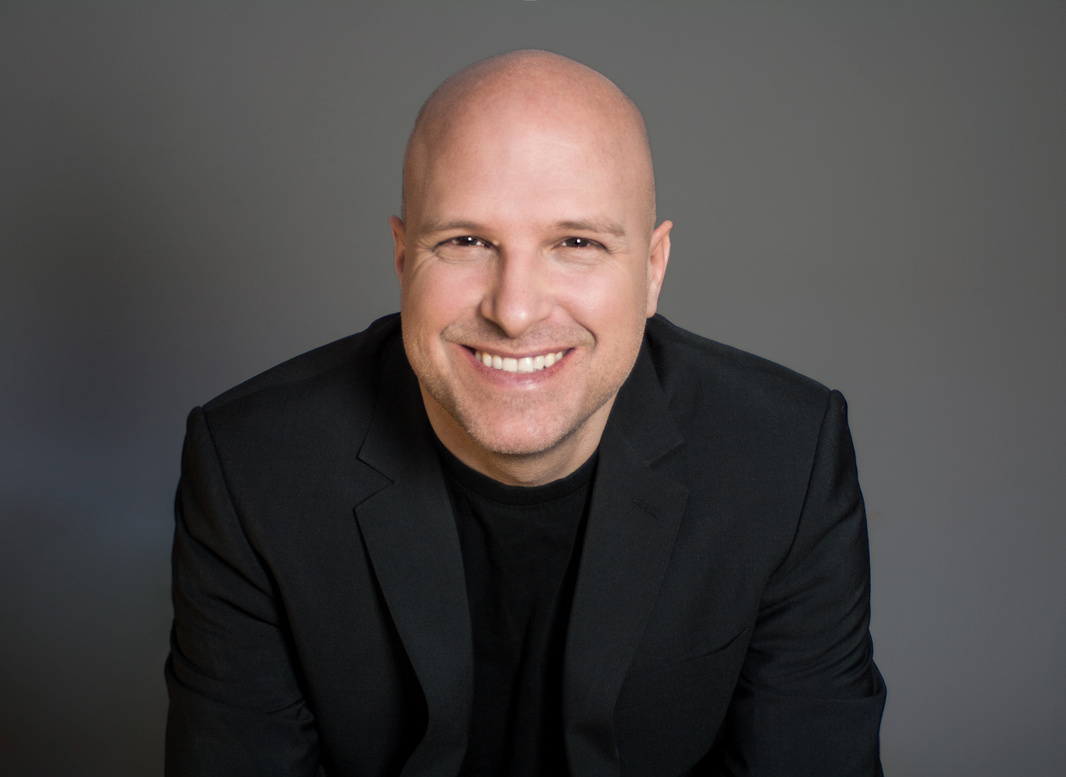 it-security interests me since my youngest days. i was always curious about how things work on the inside, and how to use them differently. luckily the finding and knowledge of how to bypass security is all I need. Ethics, trust and reliability are very important in my life - one of the reasons why I am a vegetarian. I have the luck that I am able to let off steam in complex and important security projects since over 20 years.

i like programming, and because I sometimes have innovative ideas, I founded 1995 a security research organisation which is still active today, whereof two of my programs are under the 20 best security tools in the world.

it all started in university where I had two part time jobs, one as an unix admin and had to take care of security and firewalls after a break-in, and another as a programmer for secude's crypto toolkit.
then began my career.

Since july 2007 i am independant security researcher and consultant and never looked back. I can now control my travelling and see to it that I have enough time for security research - the only way to keep on top of current security developments.

n.runs once was one of the best it-security companies. I had a great team, cool projects - the constant travelling however was a big burden on my social life

I wanted to move to berlin because I loved the city, but this was not possible in kpmg. Unisys offered me to move to Berlin anytime, sadly they closed the Berlin office shortly before I could move there. It was still an interesting time.

my work at deutsche bank got boring, so I realized I had to move to consulting to always have something new in front of me. I learned everything I know about professional consulting there. And as a normal consultant I managed to become the youngest manager in germany ever in just three years and was the leader of it-security services germany when I left.

I designed the dmz infrastructures which still have the same design today, and implemented firewalls on all platforms, even mainframes.